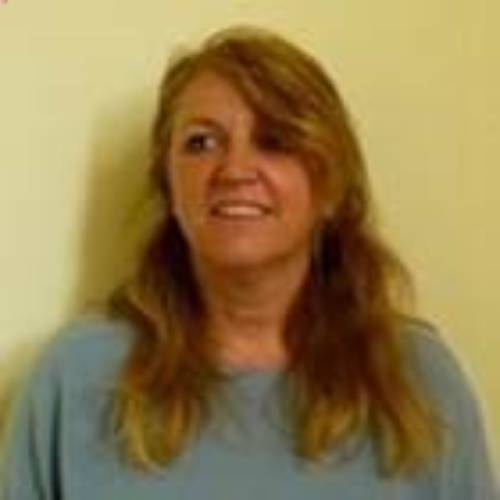 In 2004, Leonie set up and managed Peterborough’s award-winning asylum and migration project, New Link, the UK’s first integration project for Migrant Workers and local communities. In 2009 she took on the role of Social Inclusion Manager at Peterborough City Council with special responsibility for the Voluntary Sector, Equalities and lead for Gypsies and Travellers.

Prior to managing New Link, Leonie set up and managed the first British Red Cross Refugee and Asylum Seeker service in the UK.

In August 2006 Leonie was appointed a Commissioner to the Department of Communities and Local Government’s Commission on Integration and Cohesion. Peterborough Evening Telegraph’s Women in Leadership winner 2008 Awarded Member of the Order of the British Empire (MBE) in 2009 New Year’s Honours List. Leonie is now Chief Executive of Peterborough Council for Voluntary Service and has, over the last 5 years, led in the development and operation of Communities East, the City’s first Voluntary, Community and Social Enterprise Consortium.